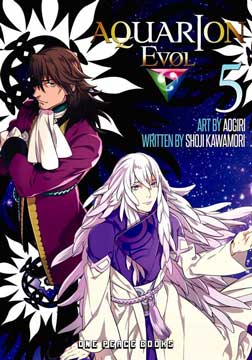 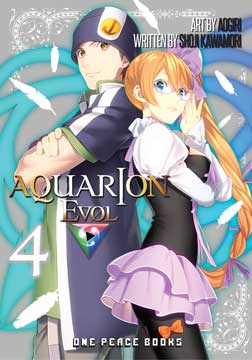 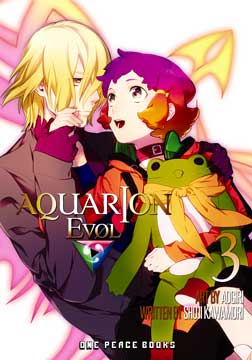 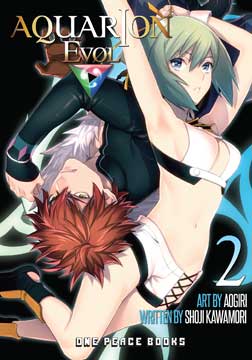 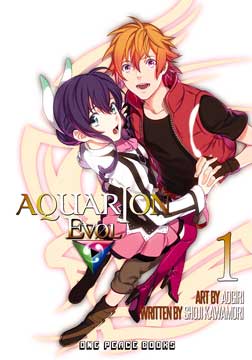 Twelve thousand years after Genesis of Aquarion on the planet Vega, Amata Sora meets Mikono Suzushiro. Together, part of the organization Neo-DEAVA, they must defend their planet from relentless invaders attacking from Altair, a sister planet devoid of females. These two unexpected heroes, along with other young men and women, known as Elements, pilot massive robots called Aquaria, in defense of their planet, in a battle against malicious assailants trying to abduct woman from their home planet.

Shoji Kawamori is a Japanese anime creator, screenwriter and mechanical designer. He is one of Japan’s most foremost mecha designers, having designed mechanics for and helped create virtually dozens of major animations, including: Macross, Ghost in the Shell, Space Battleship Yamato, Mobile Suit Gundam, and many more. He helped create several original Transformers: Generation 1 toy designs. Among them the first Optimus Prime. Over 20 years later, he returned to Transformers by designing both the Hybrid Style Convoy and the Masterpiece version of Starscream for Takara.

An interview with Shoji Kawamori